The Federation of European Interest, OCCE, aims to support this development plan, the European Green New Deal proposed today to the member countries of the European Union.

In order to achieve its objectives, the OCCE organizes meeting operations, in regions and European capitals, between its members and other circular economy & climate changes players. In addition to a presentation of its action plan, operations and members, these meetings allow the dissemination of ideas, technologies and its capacity to strengthen a European consciousness for the future, aimed at developing a framework for the deployment of the Circular Economy in the European Union.

The Federation of European Interest, OCCE, proposes meetings with regional actors, under the sign of exchange. 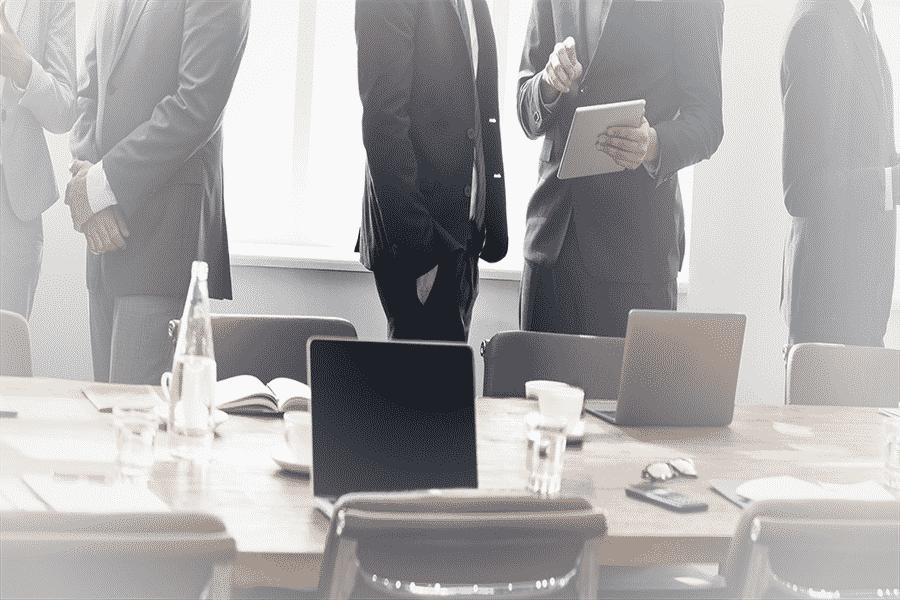 Reserved for active members, the Leading Actions aim to define the positions / proposals of the European Interest Federation - OCCE. 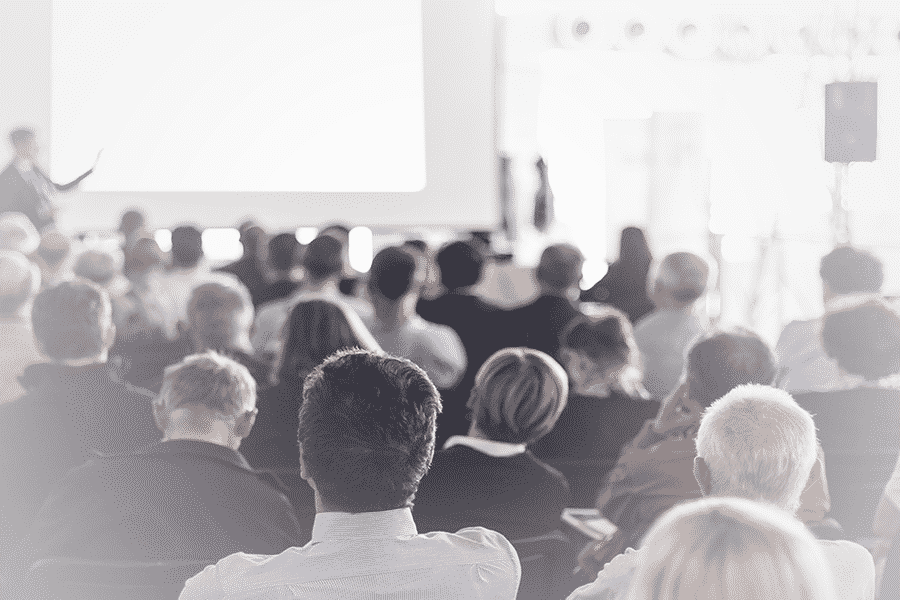 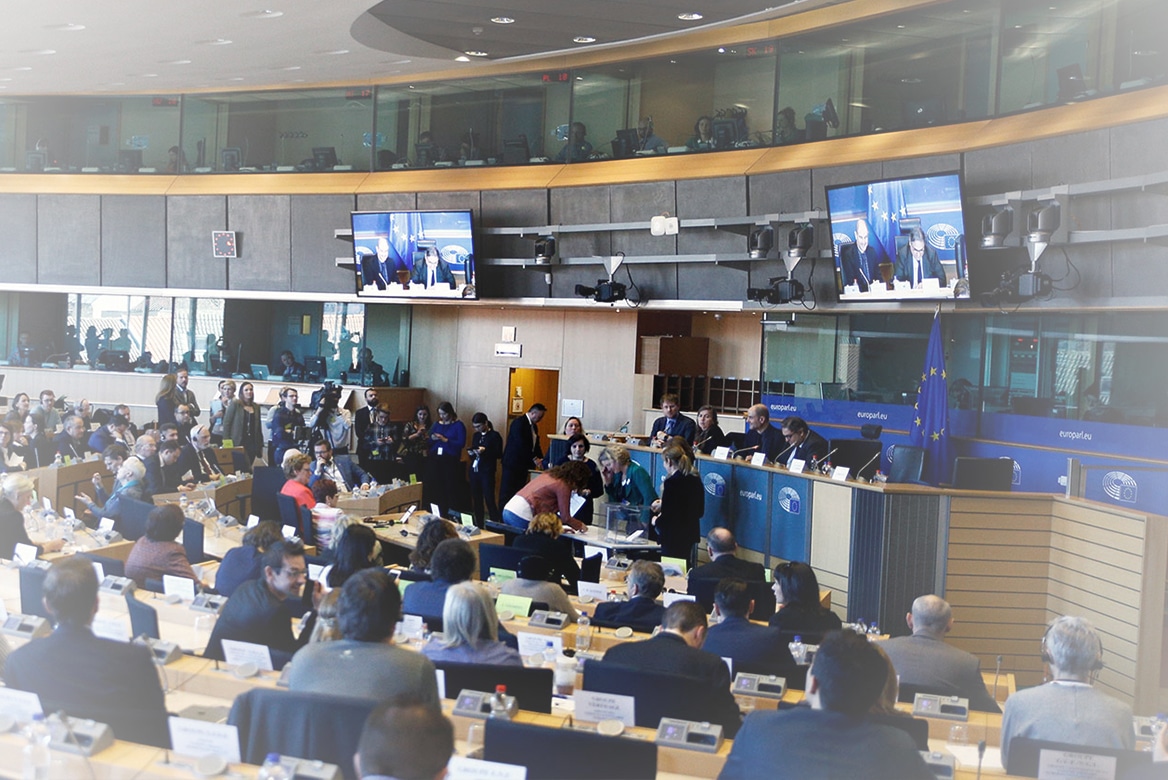 Occasionally, OCCE members organize meeting points with European parliamentarians and the European Commission to compare and coordinate views and positions on the key themes of the Federation of European Interest 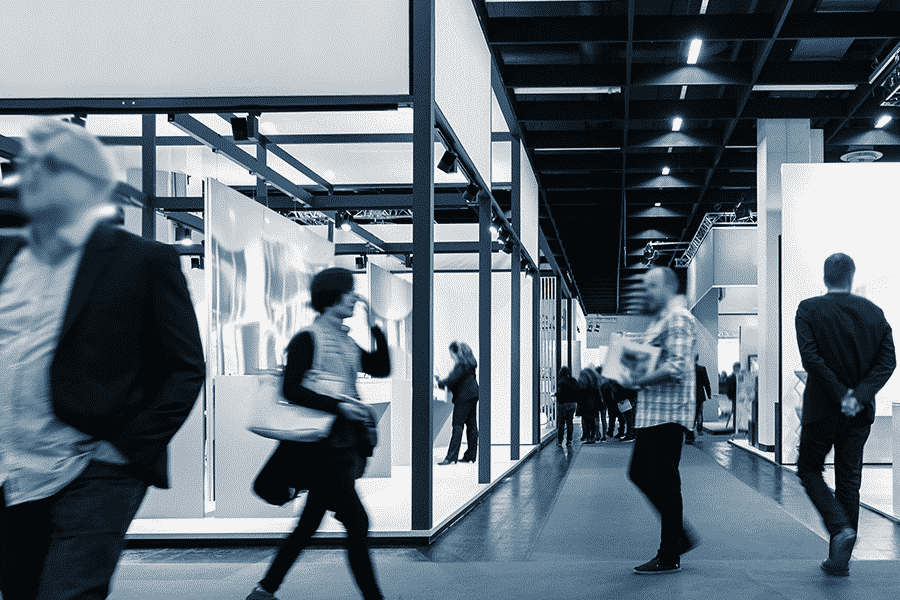 The objective of these days is to present the EU subsidies available to export new European technological solutions and know-how of SMEs to emerging markets which have significant needs in Circular Economy.